The Bollinger Band Toolkit was initially released as a companion to John Bollinger's book “Bollinger on Bollinger Bands.” The new version of this award-winning add-on includes all of the indicators and tools featured in this book as well as many new indicators. These indicators are designed to help you trade successfully in a bullish, bearish, and even sideways markets.

The Bollinger Band Toolkit 2.0 was designed for traders who want to implement John Bollinger’s work in their trading. It is a culmination of John's extensive research in the market and includes 47 indicators, ten market explorations, and nine systems tests.


Do you have an earlier version of Bollinger Band Toolkit? Contact a sales professional for upgrade details 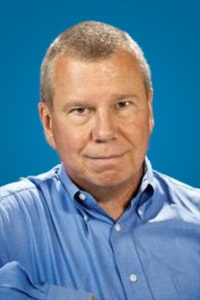 John Bollinger, CFA, CMT, is the president of Bollinger Capital Management, a firm that provides money management and proprietary technical analysis research and tools for institutions and individuals. He is internationally known as the developer of Bollinger Bands which are utilized worldwide for analyzing the financial markets. His book, “Bollinger on Bollinger Bands” has been translated into twelve languages and he is the founder of eight websites for investors.