VOLT, developed by John Slauson, helps traders objectively identify support and resistance on 1-minute, 5-minute, and daily charts using Volume Profile. VOLT divides a range of prices into 12 levels with each level representing the amount of volume as shown below on daily and 1-minute charts. 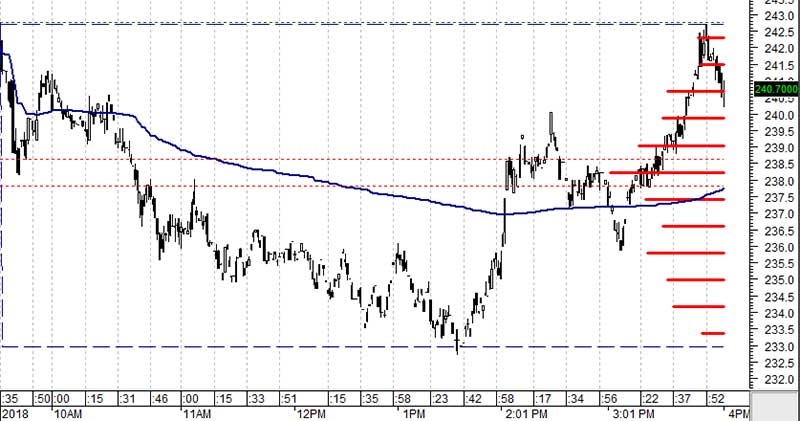 For this reason, Volume Profile is more adept at helping traders identify support and resistance.

VOLT uses the term "High Voltage" to describe a condition where the price, moving average (or VWAP on intraday charts), and Point of Control all converge. When this happens support/resistance is more likely at that price level. Explorations included with VOLT screen for instruments with High Voltage. 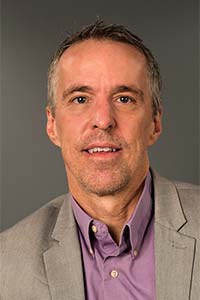 John Slauson worked for MetaStock from 1988 to 2000 and again from 2008 to 2014. In addition to his role as MetaStock Product Manager and other positions, he was heavily involved in the creation of some of the earliest MetaStock Add-ons including those from John Murphy, John Bollinger, and Steve Nison. Between 2001 and 2008 his company Adaptick created some of the most popular Add-ons of all-time, including ICE, FIRE, and PowerStrike. John later went on to work as a Product Manager for a software company that helps compliance officers and regulators detect patterns of illegal trading activity.

We invite you to try out any MetaStock product (including Add-Ons) for 30 days. If you are not convinced that it helps you make more accurate, educated trading decisions, just return it to us within the 30 days for a refund of the purchase price. It's that simple.This policy does not apply to subscriptions.